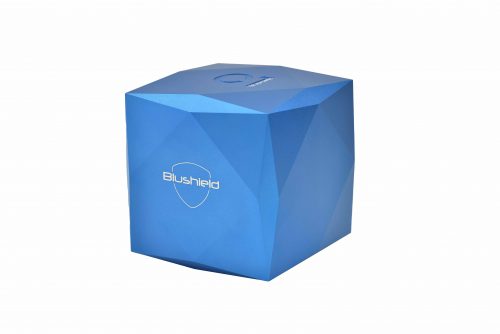 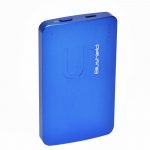 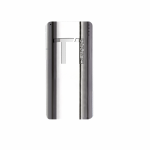 Plugs included to suit every region.

The Ultimate Series C1 model is blue aluminium–copper aircraft-grade alloy with 4 different plug types. The Ultimate C1 model protects an area up to 120 metres in every direction. The Ultimate C1 Cube model can be used to protect you wherever there is high powered microwave radiation.

The Ultimate C1 Cube  is recommended for use where high-powered microwave radiation pervades the local vicinity, such as a large office or apartment with more than eight 5G towers nearby.

In addition to Blushield’s revolutionary technology, the proprietary feature that makes Blushield products so effective is now enhanced in this new model, including constant signal for added protection.