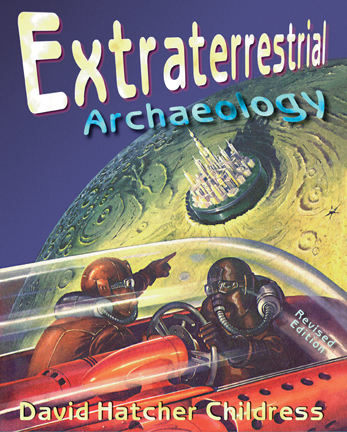 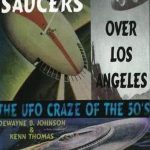 Using official NASA and Soviet photos, as well as other photos taken via telescope, this book seeks to prove that many of the planets (and moons) of our solar system are in some way inhabited by intelligent life.

The book includes many blow-ups of NASA photos and detailed diagrams of structures — particularly on the Moon such as: domed cities; pyramids and giant statues on Mars; hollow Moons of Mars and other planets; robot mining vehicles that move about the Moon processing valuable metals; NASA & Russian photos of space-bases on Mars and its Moons; a British scientist who discovered a tunnel on the Moon, and other “bottomless craters”; Structural Anomalies on Venus, Saturn, Jupiter, Mercury, Uranus & Neptune. Plus more.