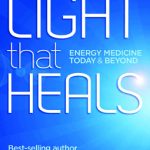 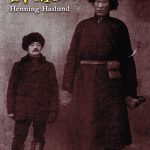 Men and Gods in Mongolia