“Airtube stereo anti-radiation headset” has been added to your cart. 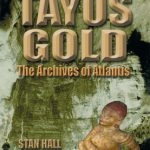