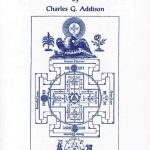 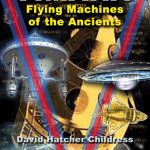 Did the ancients have the technology of flight? In this incredible volume on ancient India, authentic Indian texts such as the Ramayana and the Mahabharata, are used to prove that ancient aircraft were in use more than four thousand years ago.

Included in this book is the entire Fourth Century BC manuscript Vimaanika Shastra by the ancient author Maharishi Bharadwaaja, translated into English by the Mysore Sanskrit professor G.R. Josyer.

Also included are chapters on Atlantean technology, the incredible Rama Empire of India and the devastating wars that destroyed it. Also an entire chapter on mercury vortex propulsion and mercury gyros, the power source described in the ancient Indian texts. Not to be missed by those interested in ancient civilisations or the UFO enigma.